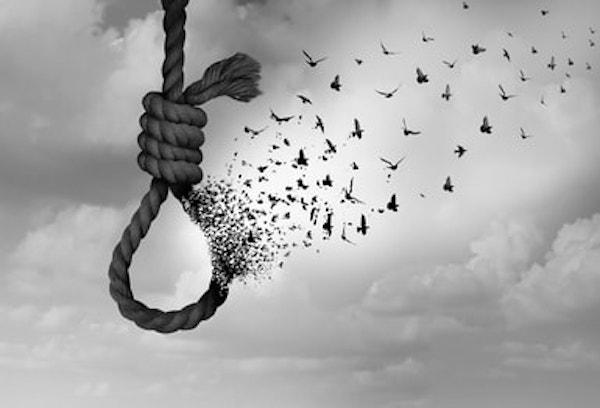 September is National Suicide Prevention Month. The annual campaign focuses attention on a serious public health problem, which affects people of all ages. In fact, nearly 800,000 people die by suicide in the world each year, which is roughly one death every 40 seconds. In America alone, 123 people die by their own hands each day, bringing the total number of suicidal deaths in the United States to nearly 45,000 every year. Tragically, suicide is the 10th leading cause of death in America among people aged 10-34. Globally, suicide is the 2ndmost frequent cause of death among people aged 15-24 years.

​Deaths from suicide are only part of the problem. More than 1.3 million adults self-reported that they attempted to commit suicide. And 10 million adults admit they have had serious thoughts about suicide. On average, one out of every four suicide attempts “succeed.” But tragically, many who attempt but fail at self-inflicted death the first time die on their second attempt. Why do so many people kill themselves? Suicide is rarely caused by a single factor. Although suicide prevention efforts focus on identifying and providing treatment for people who have associated mental health conditions, there are plenty of additional opportunities for prevention.

“SUICIDE IS A LEADING CAUSE OF DEATH FOR AMERICANS – AND IT’S A TRAGEDY FOR FAMILIES AND COMMUNITIES ACROSS THE COUNTRY,” SAID CDC PRINCIPAL DEPUTY DIRECTOR ANNE SCHUCHAT, M.D. “FROM INDIVIDUALS AND COMMUNITIES TO EMPLOYERS AND HEALTHCARE PROFESSIONALS, EVERYONE CAN PLAY A ROLE IN EFFORTS TO HELP SAVE LIVES AND REVERSE THIS TROUBLING RISE IN SUICIDE.”

CDC researchers discovered that more than half of the people who died by suicide did not have a known, diagnosed mental health condition at the time of their death. Relationship problems or loss, substance abuse; physical health problems; and job, money, legal or housing stress often contributed to the risk for suicide. At MFI, we strive to provide whole-person care. This means that our treatment approach helps address every challenge our clients encounter in everyday lives, not just the struggles connected to addiction. ​

How to Get Help

People typically exhibit warning signs prior to attempting suicide. These include:

​If you or someone you know shows signs that they may be contemplating suicide, contact the National Suicide Prevention Lifeline at 1-800-273-TALK (1-800-273-8255) or the National Alliance on Mental Illness (NAMI)Helpline 1-800-950-NAMI (6264). Or, if your situation is less emergent, call MFI (866) 218-4697. Although our phone number is not a suicide hotline, our treatment center staff may be able to introduce you or someone you love to a program to help you with mental health and substance abuse-related concerns.

​Throughout 10 facilities in Riverside and San Bernardino Counties, we employ the Matrix Model, creating a personalized treatment program for each client. Various modalities can include behavior modification, 12-Step program introduction, cognitive behavioral therapy, and family systems techniques, including the family in group therapy. Treatment options include outpatient and inpatient detox, medication management (if appropriate), group therapy, individual therapy, relapse prevention education, and ongoing support after treatment. To find out more, call (866) 218-4697, or for non-admission related information, contact us at (951) 683-6596. 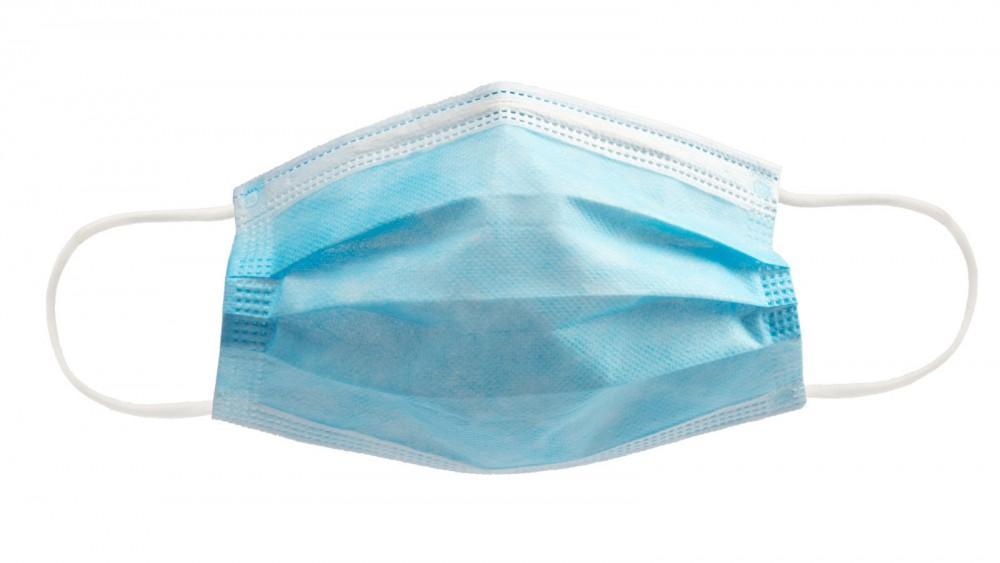 When will life return to normal? The whole world is asking the same question, and for some it is creating a lot of anxiety. The last year of COVID was a year of dealing with so many unknowns.

Finding things to do in the summer is not as easy as most people think.

How to Stay Sober for Thanksgiving

The Thanksgiving holiday is usually a difficult time for someone who has just completed rehabilitation for drug and/or alcohol addiction. For many families, holiday celebrations and festivities center around alcohol. 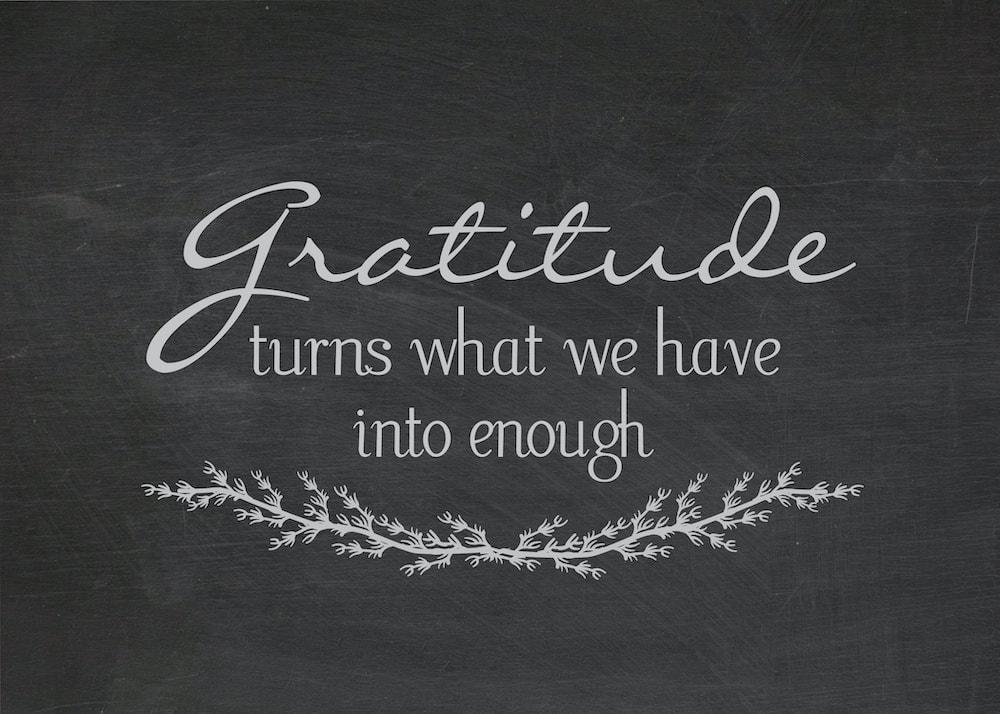 How Gratitude Can Aid Addiction Recovery

Did you know that November is National Gratitude Month? As Thanksgiving approaches, most of us realize that thankfulness should color the way we look at the world. But gratitude shouldn’t be relegated to November. 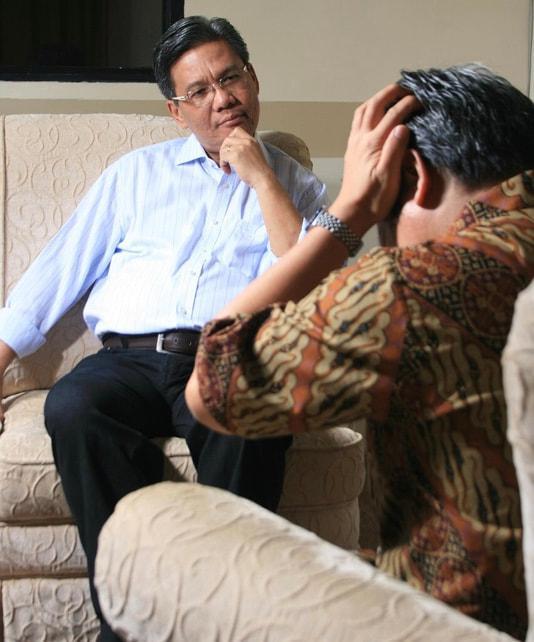 At MFI, we rely on scientifically proven methods to help support clients at all 10 of our Riverside-area treatment facilities. And one, which is admittedly a mouthful, is Cognitive Behavioral Therapy (CBT). But what is it and why does it work? 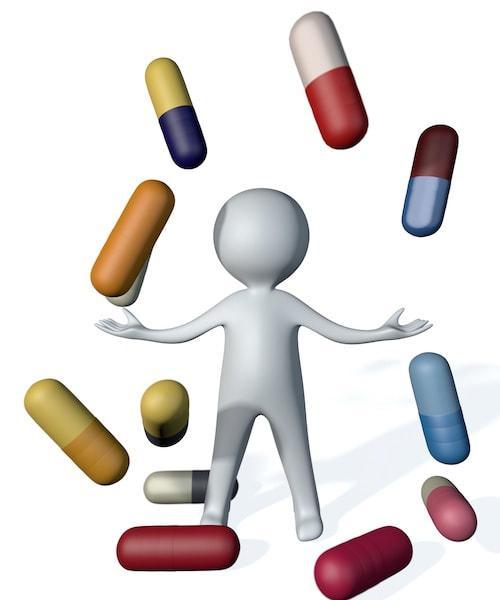